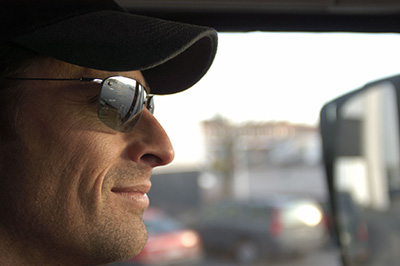 A new nationwide poll indicates Americans look favorably on how truckers drive – especially when compared to car drivers – and see trucking as essential to driving the economy.

Commissioned by the American Trucking Associations, the poll was conducted by Public Opinion Strategies, which surveyed 800 registered voters between August 30 and September on their attitudes about politics, trucking and infrastructure, Heavy Duty Trucking reports.

According to the poll:

The poll also looked at the specific issue of highway speeds and use of speed limiters and found that:

The results of the poll were released on Oct. 21 at the ATA Board of Directors meeting held during the trucking lobby’s annual Management Conference & Expo in Philadelphia.